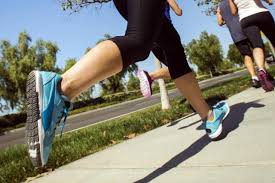 Ms. Mote, an attorney with Kitrick, Lewis & Harris Co., L.P.A. in Columbus, Ohio, points out that runners are considered pedestrians in Ohio and should run on the sidewalk, if one exists.  Additionally, if a pedestrian is not in a marked crosswalk then the pedestrian must yield to vehicles, according to Ohio law.  Of course it is a good idea to just yield to pedestrians in the road wherever they are. 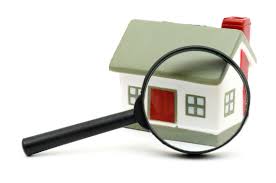 As Ms. Carr’s post explains, in Ohio, some cities require a home owner to pass a government inspection of their home, and to pay for it, prior to selling their home.  Such inspections are called “point of sale” or “presale” inspections and are required by local ordinances.  If the inspection fails, and the homeowner sells their home anyway, he or she could face criminal prosecution and, or imprisonment.

Critics say this is nothing more than a money grab by the city, and is an unconstitutional and warrantless search that violates the 4th Amendment (and Ohio’s Constitution).  A group of those critics, the “1851 Center for Constitutional Law,” brought a lawsuit in federal court on behalf of three homeowners forced to undergo such home inspections.  For one homeowner, his inspection failed due to minor cracks in his asphalt driveway.  Another homeowner simply wanted to alter the title to his property, not transfer (sell) his home, yet he was still required to have such an inspection.  On a personal note, my aunt and uncle had their water filtration system damaged by the government inspector, who then told them they would have to repair the system at their own cost before they would pass the inspection for which they also paid.

Cities argue that point of sale inspections ensure a certain standard of housing within its borders.

The future of point of sale inspections is unclear.  As the article states, cities might need to re-work the requirements for such inspections, or eliminate them.